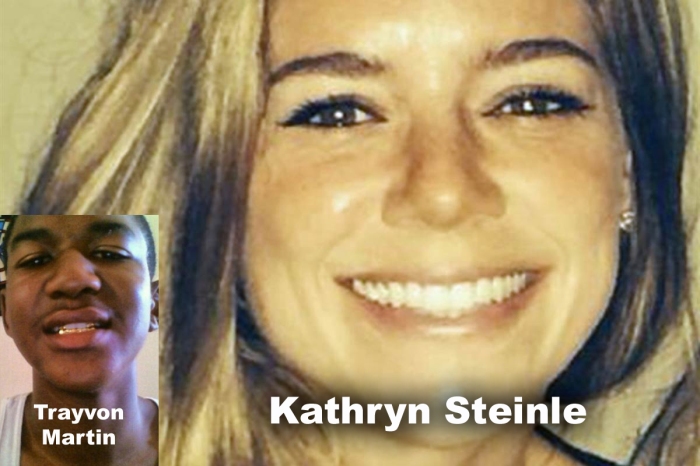 After Trayvon Martin was killed, President Obama spoke emotionally about his death, declaring “this could have been my son.”

-After Michael Brown was killed, Obama promised to ensure that “justice is done” and declared: “We lost a young man, Michael Brown, in heartbreaking and tragic circumstances. He was 18 years old. His family will never hold Michael in their arms again.” He even sent administration officials to attend Brown’s funeral.

-After Freddie Gray was killed, Obama walked out to the Rose Garden and declared: “We have some soul-searching to do. This has been going on for a long time. This is not new, and we shouldn’t pretend that it’s new.”

-But after Kathryn Steinle was killed July 1, allegedly by an illegal immigrant with seven felony convictions, Obama said . . . nothing.  No promises of “justice.” No calls for “soul-searching.” 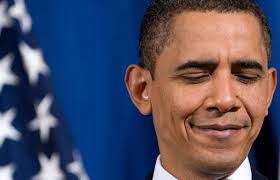 Sanctuary laws are in the national spotlight after an illegal immigrant with prior deportations and a criminal history pleaded not guilty to murdering a woman at a San Francisco pier.  His silence has been deafening.

Why has Obama been so reticent to speak out? Perhaps it is because any soul-searching in this case would require him to confront the fact that his administration has been releasing tens of thousands of dangerous illegal immigrants with criminal convictions into our communities — including many who have gone on to commit murder.

It got little notice, but on May 28, Sarah Saldana, director of U.S. Immigration and Customs Enforcement, admitted in a letter to Sens. Jeff Flake (R-Ariz.) and Chuck Grassley (R-Iowa) that between fiscal years 2010 and 2014, the Obama administration had released “121 unique criminal aliens who had an active [deportation] case at the time of release and were subsequently charged with homicide-related offenses.”

Think about that: 121 times over the past four years, the administration has released an illegal immigrant with prior criminal convictions who went on to be charged with murder. That is one every 12 days.

In one case, an illegal immigrant and felon named Apolinar Altamirano allegedly gunned down a 21-year-old Arizona convenience store clerk, Grant Ronnebeck, over a pack of cigarettes. Altamirano had been convicted of felony burglary and was in the middle of deportation proceedings. But ICE released him after he posted a $10,000 bond — which allowed him to allegedly go kill an innocent young man. Asked by Sens. Flake and Grassley whether she had notified state and local authorities when Altamirano was released, Saldana replied, “ICE does not routinely notify local authorities when a detainee is released on bond from ICE custody.” 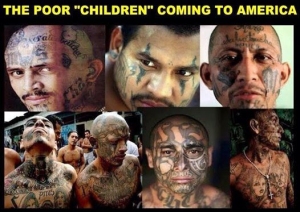 ICE also does not routinely notify local authorities when it releases illegal immigrants who are sex offenders. Last month, a Boston Globe investigation found that between 2008 and 2012, ICE released 424 sex offenders into communities across the country — including “convicted rapists, child molesters and kidnappers” — and that “immigration officials have released them without making sure they register with local authorities as sex offenders.” The paper further found that “At least 34 of the 424 released sex offenders . . . were back in jail as of last month, state records show, some for heinous crimes committed after ICE released them.”

In 2013, the Obama administration released 36,007 illegal immigrants with criminal convictions — 1,000 of whom were subsequently convicted of other crimes after their release. Last year they released 30,558 such immigrants. According to the House Judiciary Committee, only 8 percent of those were due to the Supreme Court’s decision in Zadvydas v. Davis, which requires that illegal immigrants be released after 180 days if their home countries won’t take them back. The other 92 percent were released because of Obama’s policies.