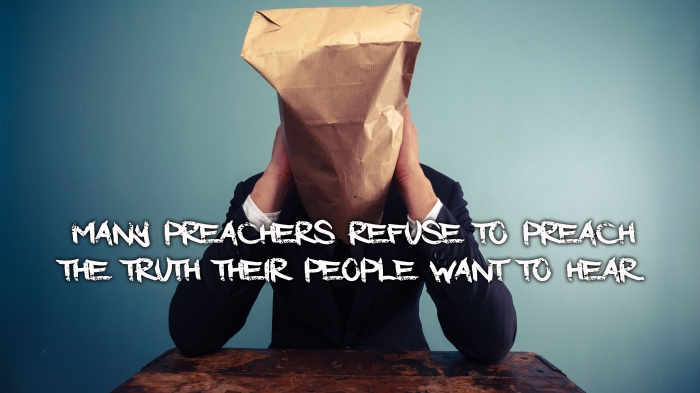 If you are looking for a rant against pastors—forget it.  America is home to a host of pastors who are doing their best to hear and obey God.  I salute them.  I am their friend.  However, there are way too many who are not preaching the truth that the masses hunger to hear.

Again, this is not about bashing ministers.  This is about something else entirely.  This is about a demonic spirit of over the nation that began as political correctness and mutated into tyranny.

Secular progressives want mind control.  They want to ban any viewpoint that disagrees with their agenda.  It is so bad in Canada that freedom of speech died.  One Canadian man spent 6 months in jail for hate speech: he texted that a lesbian woman had—in other words—a large posterior.

This demonic toxic cloud of tyranny has dulled the natural discernment of many preachers in America.  They are in a fog about what they can and cannot say…they are also oblivious to what they should and should not be saying.

An epic misunderstanding exists between the pulpit and the pew in the American church.  The pulpit is oblivious to the truth that their people are hungry to hear.  The pew is bewildered about how to get through to their pastor.

What is very clear is that the phase of church where people wanted positive thinking seminars is over.  They are disinterested in chicken soup and a host of other comfort food sermons.  Here are the facts according to a study by the Barna Group:

-91% want their pastor to take a public stand against abortion.

-86% want them to address the persecution of the church.

-85% want them to confront over-dependency on government programs.

-83% want them to speak out about restoring morals and self-government.

The idea that people want their pastor to stay out of these subjects is a canard.  It is a fatal misnomer to say that the pulpit should avoid rebuking the destructive actions of Washington.

When pastors say that their “position on gay marriage is still evolving” they have no idea how devastating that is to even the most accepting and loyal parishioner.

I want to give as much of a pass as I can to those who have been caught in the crossfire of controversy and want to protect the integrity of their pulpit.  Nevertheless, they must see that the times have changed and the evil one has brought the fight to our church door.

Let me open my heart about how I discovered my need to speak truth to these issues.  It dawned on me one day that no one was ever critical of me when I attacked drugs like heroin and crystal meth.  No one opposed my messages against gang violence.

The day came when I started speaking out against government.  I discovered the most dangerous gang in the ghetto was the government and the most addictive drug was government handouts.   Suddenly, I am the object of widespread criticism.

But I knew that drugs and bad government were equal evils.  I had no choice—I had to speak out.  I stood my ground and thinking Christians began to rally to my preaching.  Young souls were saved even though I was warned that opposing Obama would cost me a young audience.  God rewarded my obedience by crowning our meetings with power, favor and miracles.

My passionate plea to all pastors is…start speaking out!  The people want it—God will bless it—do it now we are about to lose our country. 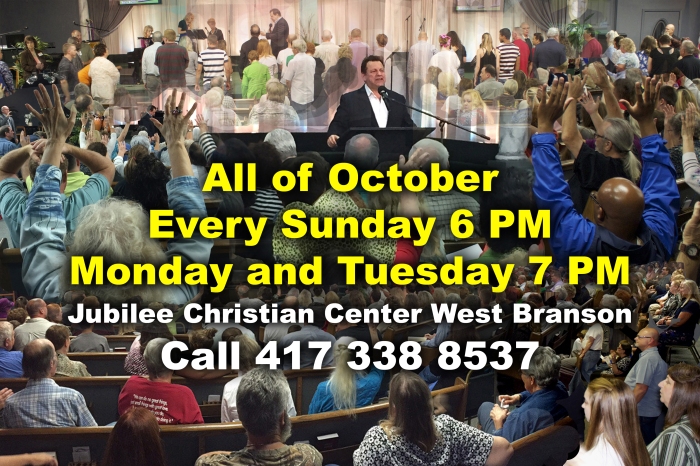