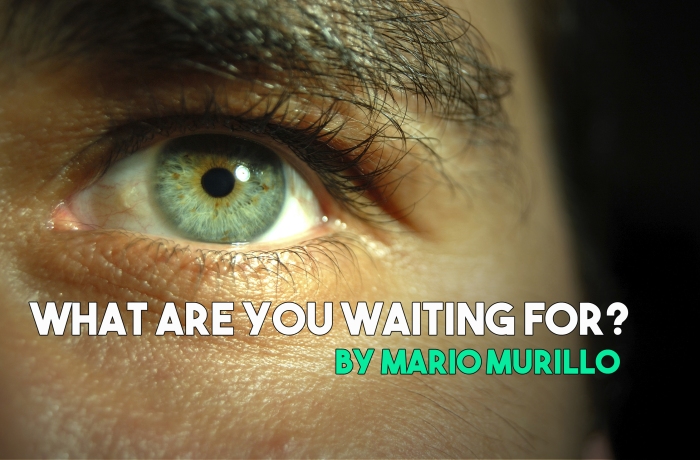 What are you waiting for?

The world is falling apart—why doesn’t God do something?  We hear that a lot.  But what if—in this dark and evil time—God is doing a lot more than we could imagine?  What if He has planted miracles all over the world?  What if solutions, strategies, inventions and talent are trapped inside of people because they are waiting?

Zacharias, John the Baptist’s dad yearned for the Messiah to come.  Yet, when the miracle arrived—he choked.   The Bible says, “And Zacharias said to the angel, ‘How shall I know this? For I am an old man, and my wife is well advanced in years.’ And the angel answered and said to him, ‘I am Gabriel, who stands in the presence of God, and was sent to speak to you and bring you these glad tidings. But behold, you will be mute and not able to speak until the day these things take place, because you did not believe my words which will be fulfilled in their own time.”-Luke 1:18-20.

He was waiting for the consolation of Israel but when it came—he wanted to keep waiting!  Gabriel took away Zacharias’ voice to jolt him into action.  I want to jolt you into action! Almost every hero in the Old Testament began by believing they were the wrong person, in the wrong place at the wrong time.

So now, I am asking you “WHAT ARE YOU WAITING FOR?”  Let’s kill the excuses that trap miracles inside of us.  Let your soul be overtaken by these three convictions:

1.You—not someone else! 1 Samuel 14: 6 says, “Then Jonathan said to the young man who bore his armor, “Come, let us go over to the garrison of these uncircumcised; it may be that the Lord will work for us. For nothing restrains the Lord from saving by many or by few.” 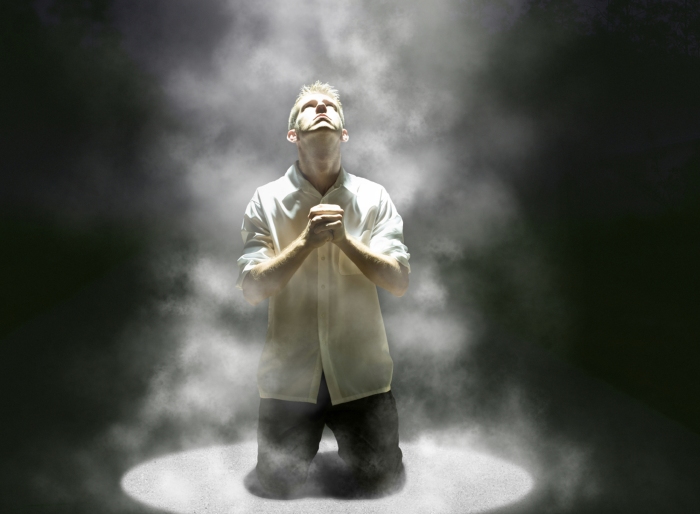 Jonathan had every right to cave into self-pity.  His father—King Saul, was a runaway train that had driven Israel into unavoidable disaster.  One million Philistines are marching toward them with murder in their eyes.  Jonathan’s world was at an end.

Something supernatural grew in his heart: a confidence that betrayed his circumstances…a boldness that could not be explained.  He knew that he was the man to do the job from the simple fact that there was no one else available.

It’s you—not someone else!  Do you believe you can’t do it?  Good!  Henry T. Blackaby said, “Will God ever ask you to do something you are not able to do? The answer is yes–all the time! It must be that way, for God’s glory and kingdom. If we function according to our ability alone, we get the glory; if we function according to the power of the Spirit within us, God gets the glory. He wants to reveal Himself to a watching world.”

Take inventory of yourself.  When you do, the news may not be encouraging.  Maybe you are sickly, old, poor, uneducated and alone.  Maybe you have failed and bear a stain on your reputation.  Are you done with your list?  Good, now burn it!  Offer up all of these limitations as a flaming sacrifice to the one who does not call the qualified but qualifies the called.

God puts His spirit on broken people who dwell in the obscurity of despised circumstances.  He raises vessels out of the dust of despair.   1 Samuel 10: 6, 7 says, “Then the Spirit of the Lord will come upon you, and you will prophesy with them and be turned into another man. And let it be, when these signs come to you, that you do as the occasion demands; for God is with you.”  It’s you—not someone else.

Check out Mario’s video talking about WHAT ARE YOU WAITING FOR:

2. Here—not somewhere else! Now, more than ever, Americans feel trapped in dead jobs, bad neighborhoods, and abusive relationships. Millions live wishing they were someplace else.

Breathes there a young person who has not lamented that if only they could “get away from my parents I could do something great.”   Hasn’t every pastor fantasized how in another church their unsung greatness would blossom?

Elijah was a mighty prophet.  King Ahab was a hen-pecked scoundrel.  At no time were their opposite natures clearer than in their reaction to drought.  Elijah was on his way to pray for rain.  Ahab was looking for grass.  One saw hope in God.  The other put their trust in a place.   1 Kings 18: 5 “And Ahab had said to Obadiah, ‘Go into the land to all the springs of water and to all the brooks; perhaps we may find grass to keep the horses and mules alive, so that we will not have to kill any livestock.”

What is in your house?  Who could write a more compelling story than the one about the widow whose godly husband died—she is cheated out of her inheritance and now her sons are being sold into slavery?  She falls before the prophet begging for a miracle.  He says that last thing she expected to hear: “what is in your house?”

What is in my house?  Despair, futility and humiliation are in my house. How could there be anything in there?  There is absolutely nothing in there.  That is why I am here begging you for help!

Then she remembered that she had one jar of oil.  Now she could receive the word of the Lord: “2 Kings 4: 3 Then he said, “Go, borrow vessels from everywhere, from all your neighbors—empty vessels; do not gather just a few. 4 And when you have come in, you shall shut the door behind you and your sons; then pour it into all those vessels, and set aside the full ones.” 5 So she went from him and shut the door behind her and her sons, who brought the vessels to her; and she poured it out. 6 Now it came to pass, when the vessels were full, that she said to her son, “Bring me another vessel.” And he said to her, “There is not another vessel.” So the oil ceased.7 Then she came and told the man of God. And he said, “Go, sell the oil and pay your debt; and you and your sons live on the rest.” 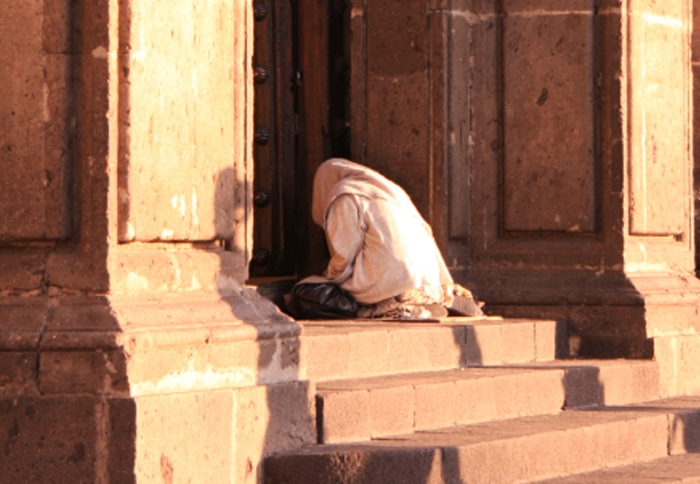 What are you waiting for?  All of the seeds of greatness are in your present circumstances.

3.Now—not someday! Here is a conversation that has never happened: God says, here’s what I want you to do.  Let me know a good time to start.”  Jesus said, “But Jesus said to him, “No one, having put his hand to the plow, and looking back, is fit for the kingdom of God.” Luke 9:62.

Psalm 39 is a gut-wrenching psalm.  It seems to focus on the danger of wasting a life.  After some agonizing experiences the writer comes to a magnificent realization in verse 7: “What do I wait for?  My hope is in God.”
What would happen if you became utterly convinced that the inner miracle that God has stored in you needs to come out no matter what?  What if you completely believed that it is you, not someone else—it is here not somewhere else—it is now and not someday?

I think that Henry T. Blackaby answered that best: “If Christians around the world were to suddenly renounce their personal agendas, their life goals and their aspirations, and begin responding in radical obedience to everything God showed them. The world would be turned upside down. How do we know? Because that’s what first century Christians did, and the world is still talking about it.”

4 thoughts on “WHAT ARE YOU WAITING FOR?”