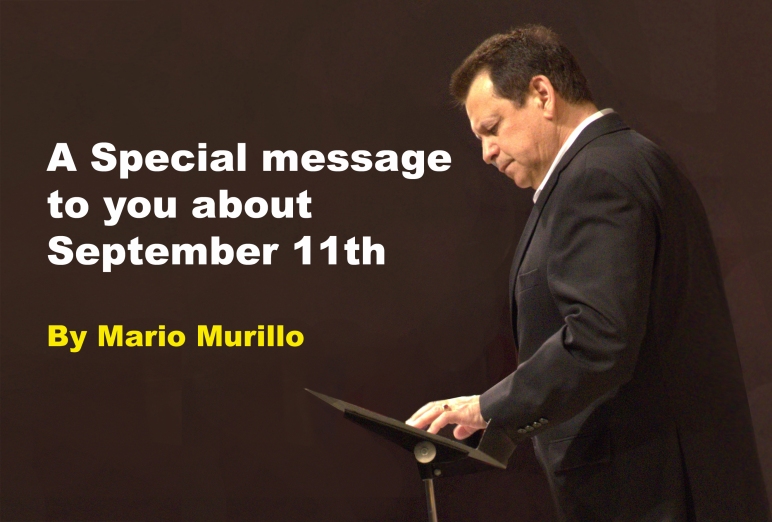 WHY THE WOUND OF 911 NEVER HEALS

Why is my pain perpetual and my wound incurable, Which refuses to be healed? -Jeremiah 15:18

America has healed from the Civil War and two world wars…why can’t we heal from 911?

September 11, 2001, 8:46 am – Mohammed Atta and the other hijackers aboard American Airlines Flight 11 crash the plane into floors 93-99 of the North Tower of the World Trade Center, killing everyone on board and hundreds inside the building.

9:03 am – Hijackers crash United Airlines Flight 175 into floors 75-85 of the WTC’s South Tower, killing everyone on board and hundreds inside the building.

The next 60 minutes are living hell.   That hour brings several firsts: The first time the whole nation felt terror—the first time that the Stock Market was closed for 4 days—the first time since the Second World War tanks and personnel patrol American streets—the first time we saw $30 billion dollars’ damage in one hour and an eventual financial loss we could not calculate—for the first time in recent history, America was not invincible.

Not since Pearl Harbor has any event had this much impact on every aspect of our way of life.

Today is 15 years later.  The wound has not healed.  Our pain continues.  Jeremiah asked, “Why is my pain perpetual and my wound incurable, Which refuses to be healed? -Jeremiah 15:18

Why have we not healed?  The disaster of 911 should have driven us to God.  Instead, we ran from Him.  We banned the prayer we so desperately needed.  We censored the only message that could save us.  Instead of staying alert for the war on our freedoms we delved further into drugs.  Losing our morals made us miserable—so what did we do?  We abandoned the few morals we had left.

Our leaders caved into a self-loathing.  We contracted syndromes!   We got battered wife’s syndrome: blaming America for the terror and trying to see all of the good we can in Islam.

We contracted Stockholm Syndrome: sympathizing with all of the people who would do us harm.  We opened our borders and welcomed rapists and killers as if we had some great evil to atone for.

College students—who should rise up to the hard work of facing the future—instead give into their self-pity and even turn it into a noble crusade…going forth to prove they could be offended by anything and afraid of everything.

Villains are now victims and victims are now villains.  The only thing as ugly as 911 is our ugly, ongoing reaction to 911.

The whole world knows we are slouching toward Gomorrah.  North Korea knows it and flaunts its nuclear crimes.  Russia knows it and intimidates our pilots.  Iran knows it—demanding and receiving billions in ransoms from our president—then laughing in our face.  China knows it and openly displays contempt whenever possible.

Yes, it is the 15th anniversary of the one day that should galvanize our resolve to once again be the home of the brave.  We should weep over our loss of loved ones and especially the loss of God’s blessing.  We should be repenting and returning to the roots of our greatness. 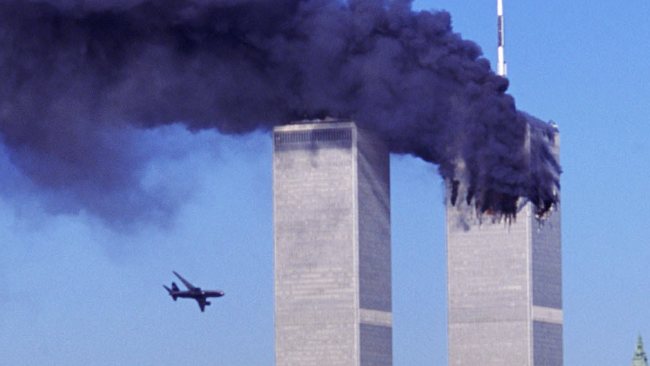 What will we see today?  We will likely see overpaid, overrated, coddled NFL players show total disdain to our anthem, our flag and this sacred day.  In a way that is perfectly fitting for a nation that is comatose and utterly unaware that they are only setting themselves up for the next unspeakable horror.  May God have mercy on us!

Is our doom sealed?  Not yet, but we must be overtaken with urgency.  Our time is almost up.  It rests with the people of God to seize this moment.  Just as Abraham pleaded with God over Sodom.   He found that Jehovah would spare the city for just 12 righteous men.  So will our Lord spare America with the fervent repentance of a few…if His people wake up.

Let us wake up to our duty even if others will not.  Only don’t offend truth by saying we are entitled to be spared.  On the other hand let us be like the Prophet Joel who faced certain doom with a hope of mercy.   On this day of all days, cry aloud and spare not…forgiveness is still within our grasp.

“Now, therefore,” says the Lord,
“Turn to Me with all your heart,
With fasting, with weeping, and with mourning.”
So rend your heart, and not your garments;
Return to the Lord your God,
For He is gracious and merciful,
Slow to anger, and of great kindness;
And He relents from doing harm.
Who knows if He will turn and relent,
And leave a blessing behind Him— Joel 2:12-14