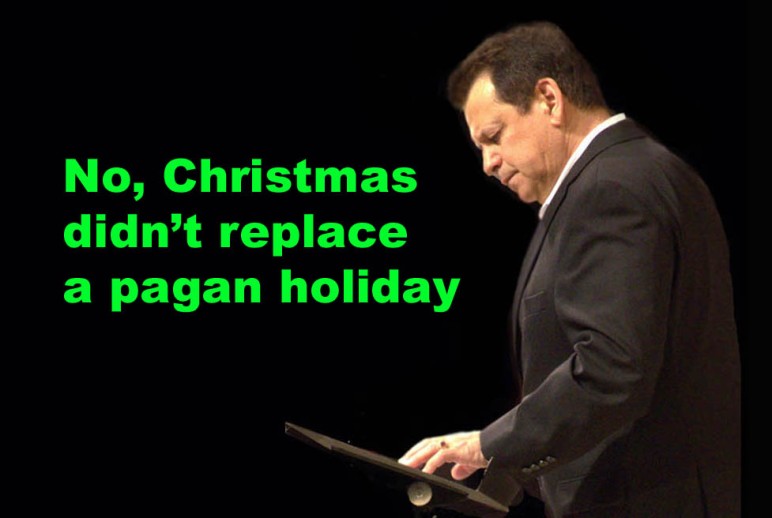 Christmas has come back with a sweet vengeance.  People are saying Merry Christmas.  Stores once again use the word Christmas in their advertisement. We no longer languish under Obama’s horrid “holiday tree.”  We have, once again, a national Christmas Tree.

The main reason for all of this, of course, is President Donald Trump.  Yes, as difficult as it is for his enemies to digest, he has added Christmas to his growing list of victories.

Nevertheless, there is still strange resistance to Christmas.  Many love to rewrite history and accuse Christmas of originating from paganism.  This fake news about Christmas is also held by an unlikely source: religionists.

Yes, it’s true…a lingering religious spirit hampers many from rejoicing at this time of year, believing Christmas was appropriated from pagans.

That is why I am going to quote rather generously from an article by Jeremy Lott that nails the origin of Christmas and why you should lose the bah humbug and join the triumph of the skies.  -Mario Murillo

In the endless back-and-forth about the true meaning of Christmas or the War on Christmas or whatever we’re calling it this year, one of the most persistent and pernicious myths is the idea that Christians stole the holiday from the pagans.

Chastising conservative Christians in the Sacramento Bee, former talk show host Bruce Maiman cited the “fact” that “Christmas occurs on a pagan feast day, Saturnalia,” and alleges that “the earliest Christians deliberately moved the birth of Jesus to December 25, making it easier to sell Christianity to the Romans.”

The only problem with this criticism is that it doesn’t make one lick of historical sense.

Saturnalia was celebrated not on December 25 but on December 17 through 23. December 25 was during the throbbing “Oh please kill me” dry-out period between Saturnalia and New Year’s. It was thus a horrible time for sermons or celebrations – and Christmas was always a mix of both. 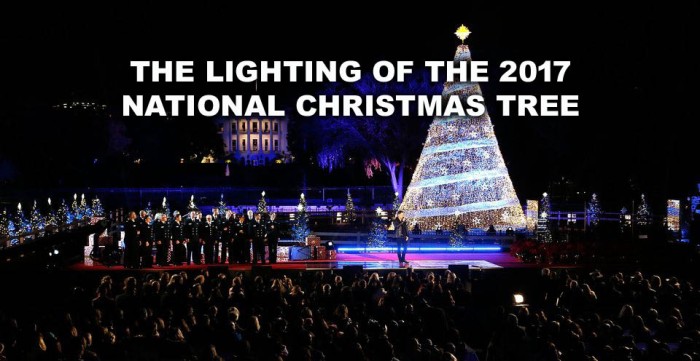 If you want to understand the calendaring of Christmas, look not to Rome but to Bethlehem – or, more broadly, to Judaism. The Talmud records a tradition that all especially righteous men die on the day of their conception. This figured greatly in how the church father Hippolytus figured Christ’s birth.

The accepted day of Jesus death was March 25 and so, writes religion know-it-all Michael Voll in Cracked, “Jesus’s conception must have also taken place on March 25th. Then basic biology tells us that nine months after conception comes the birth: December 25th.”

As for the very minor pagan festival of Sol Invictus, which people sometimes throw out when you shoot Saturnalia down, Cracked concedes that it did take place on December 25, but there’s an embarrassing rub. Turns out it “wasn’t created in until A.D. 274 (well after Hippolytus did his hump-math) by the Roman Emperor Aurelian.”

According to Voll, this late date for the smallish festival in fact raises the “good possibility that Sol Invictus was created to provide a pagan alternative to the Christian celebration, rather than the other way around. So hey, there you go, Christians: Go find that hippie neighbor and give him a nice, long lecture about stealing your dang holiday.”

Or perhaps, in the spirit of the day, you could just say “Merry Christmas” – and forward him this article.

3 thoughts on “No, Christmas didn’t replace a pagan holiday”