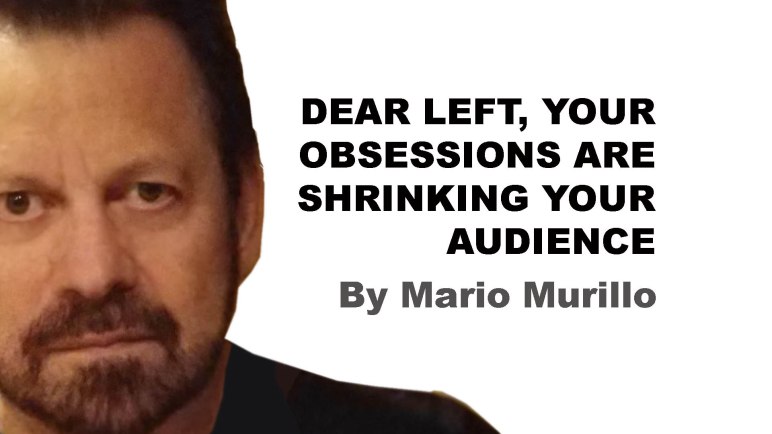 Maybe I shouldn’t be telling you this…it might just help your failing agenda.  The fact is, your obsessions are shrinking your audience.  There’s no vision, inspiration, or solutions in your rants.

Let’s begin with racism.  It’s simple: blaming the white man for everything ignores reality.   Many factors create poverty in the inner city.  Blaming the white male, all of the time, distracts from the hard choices anyone—especially minorities—need to make to build a future.  Anger, self-pity, and denial, lead to disaster.

You have no workable solutions for young minorities.  You call them victims and tell them they need to get mad.  Okay, now they feel like victims and they’re mad what’s next? (crickets).

Kanye West woke up to this fact.  So did Lil Wayne and a growing number of artists in the hip hop community.  So much so, that Obama begged major artists to stop more big names from coming over to Kanye’s view of personal responsibility.  You even call people of color who support Trump racists…against their own race!

But people know real racism when they see it.  White privilege is a racist term and fair-minded people of all colors wince every time you say it.

A leftist celebrity can say anything they want and keep their job: Rosanne said despicable things, but so did Joy Reid, Bill Maher, Jimmy Kimmel, Keith Olbermann, the women of the view, and many others on the left.  There’s no bottom to the venom they can spew and keep their jobs.  To millions of viewers this is not just a double standard…it is tyranny.

The Trump derangement syndrome:  You have gotten pathetically hilarious.  The entire platform for the coming midterm elections of the Democratic party is “hate Trump, and say bad things about him!”

92% of all news reporting is negative toward President Trump. This breathtaking bias of the news media is not lost on Americans.

They remember how you festooned Obama’s inaction with spin and made it look like he was actually getting things done.  Now, you take even the most amazing wins by Trump—and there have been a lot of them—and redact them into failure.  Only Trump haters enjoy that.  Only haters can possibly consider it journalism.  The rest of us know it for what it is: Fake news.

Your hatred of Trump is more important to you than finding real solutions to problems Americans face every day.  Simply put…you got nothing.  Nothing to offer, and nothing to rally around.  You are so obsessed with hate you can’t hear the sound of voters leaving the room.

-You accused Trump of calling illegal immigrants “animals.”  You knew all the while he was only referring to the vicious MS-13 gang members.  Ironically, a member of this gang recently convicted of murder and rape recently was named “Animal.” 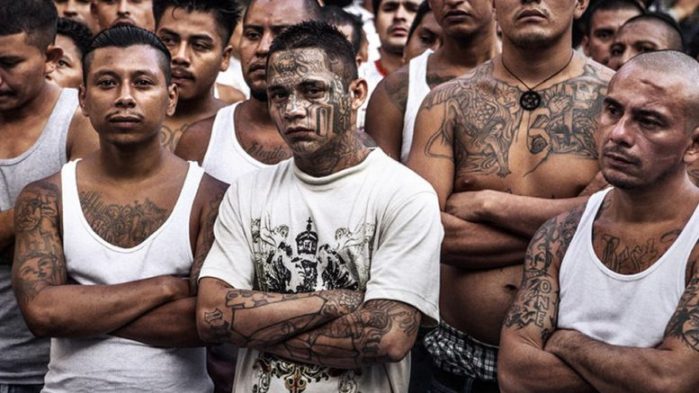 -Embarrassment for New York Times. New York Times Magazine editor-in-chief Jake Silverstein incorrectly shared Obama-era pictures of children sleeping in enclosed cages to take a swipe at the Trump administration – and that was only one of several Twitter stumbles by anti-Trump public figures over the holiday weekend.

There you have it.  Your “if I want your opinion I will give it to you, and if you disagree you’re racist” approach is wearing thin.

Many pundits are predicting a “blue wave” in this November’s midterms, with Democrats possibly gaining a majority in the House and the Senate.

Those predictions, however, might be a little premature, according to Ben Shapiro.  Shapiro points out that Democrats’ lead in the generic ballot has shrunk from approximately 13 points to just three.

He said that’s because Democrats don’t have a message or an agenda other than attacking President Trump and pushing “intersectional identity politics.”

Yeah your obsessions are shrinking your audience for all these reasons and one more…PRAYER.

6 thoughts on “Dear Left, your obsessions are shrinking your audience.”