It won’t surprise me if the Holy Spirit falls in a powerful way on many churches this Pentecost Sunday. I can’t shake the feeling that some shockingly supernatural manifestation will come upon those brave churches who know it is the right time to open their doors. It would not surprise me if glorious worship turns into an outbreak of miracles and revival.

The church in America has been pushed into a corner. Long before the pandemic gave leftist leaders an excuse to persecute Christian churches, they were spoiling for a fight. The attack on our faith has recently caused some high-level Christian leaders to abandon their walk with the Lord and betray Christ.

Others have gone the opposite way, and have pressed deeper into God.  Across social media, you can hear similar confessions and declarations that show ministers are dropping side issues and are sincerely crying out for revival.  You can hear their messages quoting similar verses and their messages sharing a common bond of urgency—to see America repent. And not just ministers.

These are pastors, and regular Christians who are praying to go deeper. They are busy saying to each other, “the sideshow is not God, there’s more! No way can Satan win if we take our stand on the authority of the Cross!”

Preachers who had significant theological differences have seen the light and are reaching out to leaders they might have shunned before. Many preachers have come to repentance. They realize now that fluff and distraction had pulled them away from their first love.

Of course, not everyone has repented, and there are many foolish and disheartening heresies flooding the internet. Nevertheless, a rare and righteous core is coming into unity.

Persecution has distilled us to our current level of unity. But this dwindling of our numbers will take us to the next striking similarity.

2. The 120 in the upper room were under their own lockdown, and they risked it all by going public.  Jesus had been given a mock trial and then executed by the government. Now His followers were fair game for bloodthirsty mobs and corrupt leaders, energized by demons.

Note: Jesus “appeared to more than five hundred brothers and sisters at one time.” But by the day of Pentecost, only a remnant of 120 were still praying and waiting in Jerusalem for power from on high.

Some broke off from seeking the Holy Spirit because of fatigue and others because of fear. But those who endured fatigue and soldiered on, were rewarded with inexpressive glory on that Day of Days.

That is another similarity because not all churches are going to open their doors May 31st. Some for honest reasons that we dare not judge, and some out of unbelief and fear. A number of churches will be opening their doors for the wrong reason—because they want to strike with the fist at politicians, or they simply miss the tithes. However, these things will not stop the Holy Spirit.

There are many lukewarm Christians who have been paralyzed by the lies of the corrupt media. There are misguided preachers who don’t want to lose the approval of secular society. But the good news is that they can’t stop an outpouring of the Holy Spirit from falling on Pentecost Sunday.

But, 2,000 years ago, God made the disciples wait. I am sure they were worthy of an outpouring long before it happened. But God had sovereignly chosen a particular day. Pentecost was a perfect day for the Holy Spirit to come. Here’s why: Pentecost was also known as the feast of First-Fruits. Farmers in Israel would diligently watch their fields and, as soon as they saw fruit beginning to ripen, they would tie a reed around the first-fruit, in order to distinguish it.  Then at Pentecost, they gathered those first-fruits and presented them to the Lord in the Temple.

Jesus was the first-fruit. He predicted His death and the harvest that would follow:

“But Jesus answered them, saying, “The hour has come that the Son of Man should be glorified. Most assuredly, I say to you, unless a grain of wheat falls into the ground and dies, it remains alone; but if it dies, it produces much grain” (John 12:23,24).

Within days of making that statement, our Lord would be crucified and die on the Cross.  Fifty days later, the birth of the Church would be the first-fruits of Jesus’ ministry!  Jesus was the grain that “fell into the ground and died” and in doing so, seven weeks later, He did produce much grain.  In Jerusalem, the priests and rabbis, and all Jerusalem, saw the first-fruit offering which Our Lord presented in the Temple.  That offering was the Church, empowered by the Holy Spirit, speaking in tongues, healing the sick, and casting out demons.  That first-fruit offering was over 3,000 souls! (Acts 2:41)

Sure. We could open churches earlier, but there’s something about that particular day. And there is a growing expectation among many Christian men and women who have prayed that this coming Sunday, May 31st—despite all the darkness and evil—could yet be the spark that leads to a great harvest!

Let us place a new weapon in your hand. Mario’s new book that saw this coming and gives the instructions for those would let God forge them into a nation-saving weapon. 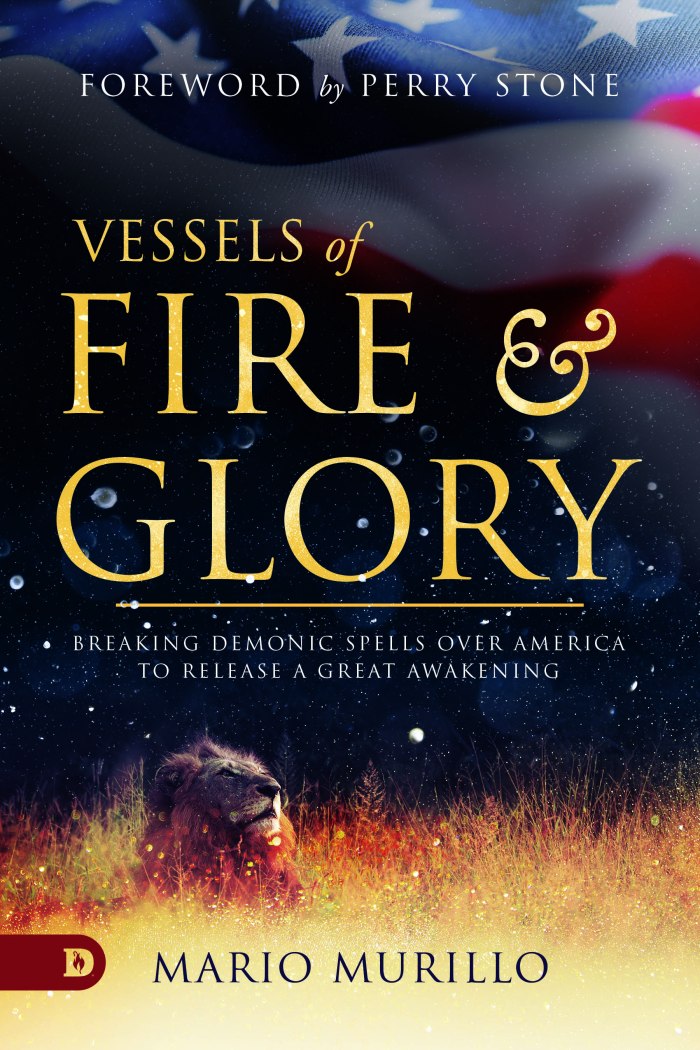 25 thoughts on “Will the Holy Spirit fall on thousands of churches this Pentecost Sunday?”