Last night Donald Trump defeated Chris Wallace in a debate. The other person on the stage who refused a drug test and refused to have his ear checked for an electronic device feeding him answers (probably with good reason) was extraneous.

When Donald Trump realized that he was facing two debate opponents—one of whom had snuck in as the moderator—he rightfully pivoted to being combative.

Was Trump rude and impolite to his opponents? Give me a break. It was not a fair fight! It was one and a half against one.

This was a set up—a trap, and Trump sprung the trap himself, so it would misfire. Trump was repeatedly scolded for interrupting, but Wallace allowed his assistant (Biden) to interrupt Trump repeatedly. Trump tried again and again to speak, but was talked-over by both of his opponents. Chris Wallace let Biden speak for well over his allotted time, but would not allow Trump any time for rebuttal to the lies.

The morning of the debate I wrote you that Wallace would be biased, since he has always opposed President Trump, and even his colleagues at Fox agree that he was biased last night.

Why do I believe Trump won the debate? Because his “rudeness” forced the truth to come out.  During the debate America got to see Trump Derangement Syndrome in full bloom. America got to see—for the first time—insane accusations being confronted in real time. Let me list but a few.

Biden accused Trump of killing 200,000 Americans by not acting quickly to stem the virus. Trump destroyed it by reminding us all how Democrats accused Trump of racism for shutting down flights from China—a move that saved thousands of lives.

Trump was accused of causing the fires in California because he didn’t stop global warming. Trump cited other nations that manage their forests with few, if any, fires. How then can it be global warming?

Trump was blamed for a spike in violent crime in cities. Trump rightly said that these are cities controlled by Democrats, so, how could he be responsible? He reminded Biden that these cities had refused his offer of federal help in stopping the riots. 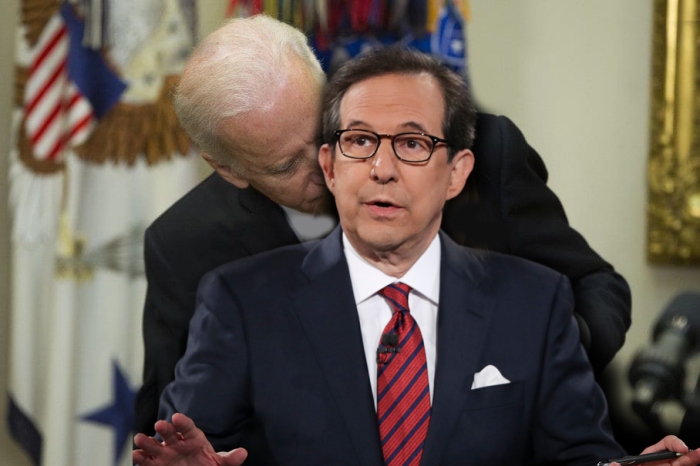 The moderator, mind you, not the other opponent, argued that Tulsa, OK and Fort Worth, TX, which are conservative cities, also had spikes. This, gentle reader, only made the argument even stupider. Out of the scores and scores of hellholes controlled by Democrats, two cities that were nowhere near the level of out-of-control of Portland or Seattle. That is the best they could come up with?

Trump “wrecked the economy.” (The half-opponent, Chris Wallace, introduced this lie.) How devoid of logic and honesty do you have to be to ignore the best economic growth in American history that was only stopped by the China Plague, and the still ongoing shutdown by Democrat Governors and Mayors?

A specious story was dredged up that has been debunked, again and again, by those who were there. Trump “disrespected the military.” Here’s the fake quote, “Why should I go to that cemetery? It’s filled with losers.” In a separate conversation on the same trip, Trump supposedly referred to the more than 1,800 marines who lost their lives at Belleau Wood as “suckers,” for getting killed. No record of any kind exists that this ever happened.  Trump countered this false story with a documented one, wherein Biden called soldiers he was addressing, “Stupid bastards.” Which Biden immediately denied. Watch it here, he says it quite clearly at minute 1:50 seconds: https://taskandpurpose.com/news/joe-biden-troops-stupid-bastards-video

Biden used the debate as a vehicle to make personal attacks on the President, calling Trump a “liar” several times; a “clown;” the “worst President in history”; “this guy,” “he’s done nothing,” he is “Putin’s puppet;” and “he’s a racist,” among others. Yet Biden never cited a single bit of evidence.

Trump won because, yet again, he exposed the insanity. Trump won because he would have none of it. Trump showed us why he must be reelected. Last night proved that America is under a fake news censorship that can only be broken, if necessary, by a rude righteousness. 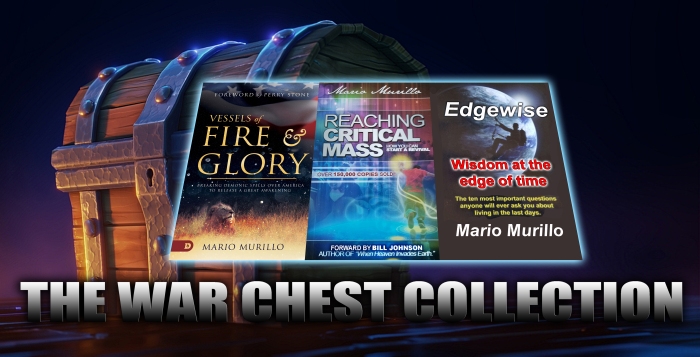