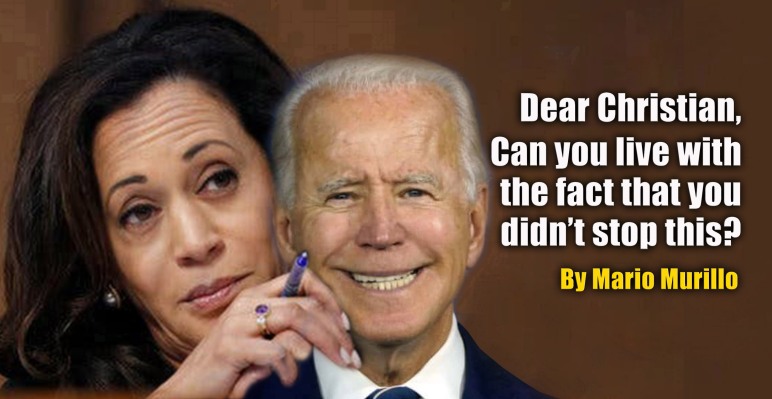 Nothing horrifies and bewilders me more than Christians who do not appreciate what a gift of mercy it was that Donald Trump was elected. They have no clue of the nightmare that would be our world, right now, if Hillary Clinton had won.

The ingratitude of Christians toward this miracle of God is mind-boggling. But there is something even more astonishing: Christians who can’t see that Joe and Kamala would be a worse fate than Hillary.

About the picture. It is ominous and grotesque, and rightly so. It not only depicts the mental state of Biden, it shows the sinister way Kamala will overpower Biden. But the real horror arrives after the ones who are their puppet-masters overpower both of them.

This is because they will get rid of America. They will fold America into a nameless unit of a single global power. They will destroy our borders, our history, our values—everything that makes us free and American. The people behind Joe and Kamala want only one thing: world domination. 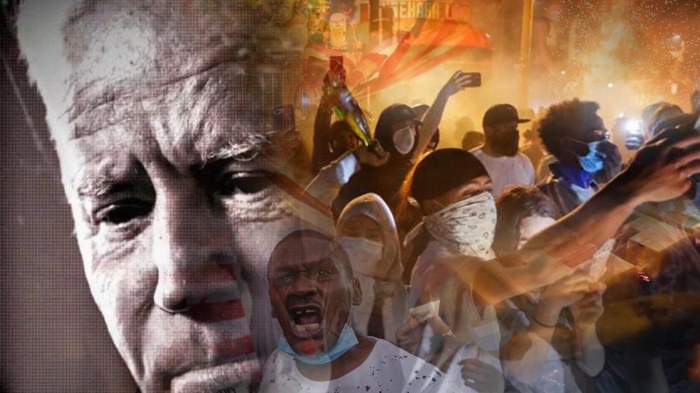 How did these people decide on Joe and Kamala? Long before Joe began declining mentally, he was unfit to lead. Kamala brutally failed during her run for President because the public got to know her. Is this the best they could do? Yes, it is, if you understand what they wanted in their candidates. They didn’t want qualified leaders, they wanted people who were so vacuous that their every move could be controlled. And, Bingo! They found them.

How on earth did they think they could pull this off? At any other time—under any other circumstances, the very idea of these two running for office would merely be a sad joke. So, how did this happen? The powers that be, believe America hates Trump as much as they do. They believe in this hatred so deeply that they believe even candidates as pathetic as Joe and Kamala could still win.

The agenda of these would-be world rulers must be stopped. At all costs, it must be stopped. There used to be elections between liberals and conservatives. But now, this election is all about good versus evil. That some Christians still don’t get that, is alarming. It is just plain denial to think there is very little difference between Republicans and Democrats. The pastors who tell you that are living in a bygone era. That day has long since passed. They are on automatic pilot, and are not operating in spiritual discernment. 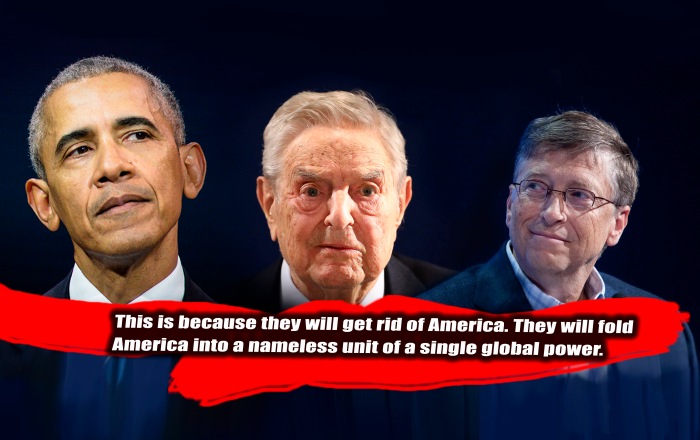 Every believer must stop Joe and Kamala. No Christian in possession of the facts—who has even an inkling of what the Bible teaches—can reach a different conclusion.

Stopping them is the natural extension of our faith.

It is blazingly clear that the Democrat Party doesn’t want you. They want to close down your church permanently. They want your children to be forced to learn propaganda about sexuality and gender that the Word of God calls perversion. They want to kill babies, even after they survive abortions. The middle ground is gone.

Stopping evil is the elephant in the room for lukewarm believers. They want to deflect. They bring up the poor, or immigrants, or some other peripheral social issue as a way of easing their conscience about Democrats. When they do that, they only come off as pathetic. How can the bone of social justice that Democrats throw out as a distraction, compare to the holocaust of killing babies in and out of the womb? 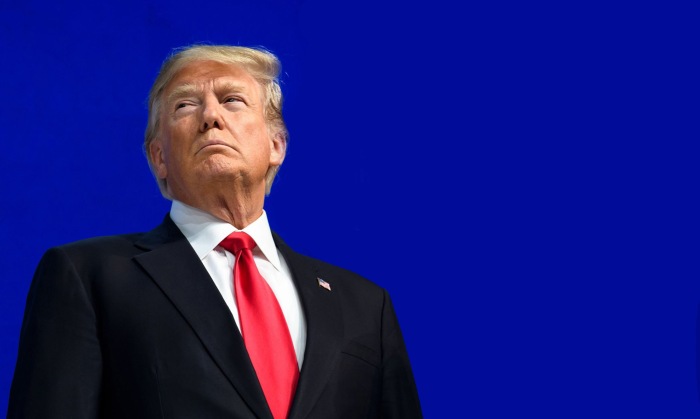 It is the inescapable moral duty of believers to stop them. The question is, “How do we stop them?” That creates another mind-freeze in lukewarm Christians. The only way to stop them is to vote for Donald Trump. There really is no other alternative. Nothing else works.

You can convince yourself that by not voting, or by voting for someone else, you are doing what is right. I am sorry, but you are not. Elections are the single opportunity for us to choose leadership. And the only way to stop the wrong people from winning is to vote for the right people. 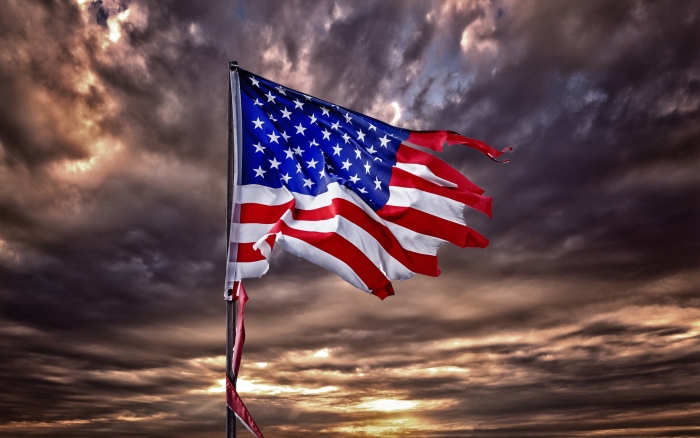 Here is what is coming if the Left wins:

They will defund the police. Close down churches. Codify immorality. Fire people who don’t agree with the LGBTQ agenda or who speak against it. Churches will be forced to hire gay applicants. Abortion will be expanded under a state-run and funded Planned Parenthood. They will let socialism kill our economy and lower your standard of living, permanently. The state will take your guns. The state will raise your children. America will no longer be a Constitutional Republic. The Bill of Rights will be nullified. Forget the America you knew and prepare to be a client-state of globalists.

Dear brothers and sisters in Christ, can you live with the fact that you didn’t stop this?

Join us today for the final service of Living Proof Fresno. Reopen the church! Declare awakening has come to California. use this  link at 6:3PM PST  to join us by Facebook live https://www.facebook.com/mariomurilloministry 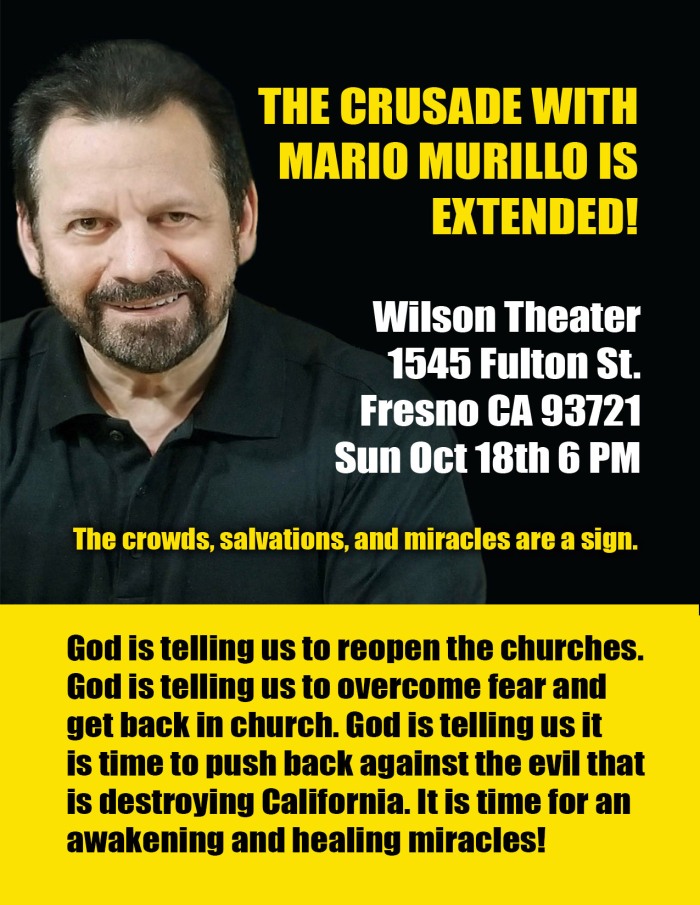 34 thoughts on “HOW CAN YOU LIVE WITH THE FACT THAT YOU DIDN’T STOP THIS?”