Man of God: Tell the truth.

Recently a man of God came to me in the same way that Nicodemus came to Jesus at night.  I am not Jesus and the subject matter was not about rebirth.  The similarity had to do with the fact that wanted to ask me something in private that he did not want to discuss publicly.

He asked me:  “Mario, there are many of us who know that you are right about Obama and what our government is doing to the nation and the church.  But we do not know how to speak out without losing members or my church our nonprofit status.”

So I asked how he felt about his silence.  “I feel sick” he said.  I asked, “How sick?”  He did not answer but the pain in his eyes showed that he was deeply conflicted. This is a good man who sincerely wants to do what is right.  So I made points about why he must speak out.

Preaching must proceed from the things that are important to God and not the audience. There are issues that are urgent to Him.  He must see that you are willing to discern what is important enough to address.  How can you expect God to speak to you if He already knows you are going to run His Word through a filter?

“Our lives begin to end the day we become silent about things that matter.” – Martin Luther King 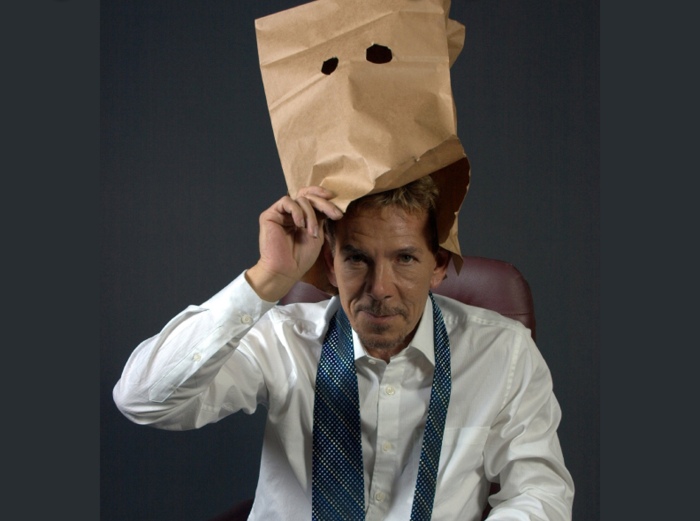 The decision to do this can be because the preacher has given into fear and no longer believes that God can change society so the best he can do is mouth soothing words.  David faced the temptation to speak out of defeatism.  In Psalm 73:15 He says, “If I had really spoken this way to others, I would have been a traitor to your people.”

Now is the time to hold their feet to the fire.  We have not yet been driven underground.  We are not yet being forced to draw fish symbols in the dirt or huddle in catacombs.

Audiences are ready to listen to common sense preaching.  We must seize the moment.  Jesus said I John 9:4 I must work the works of Him who sent Me while it is day; the night is coming when no one can work.

You should never speak out on certain controversial issue unless the Spirit of God compels you but you are asking too much when you say that God has not moved your heart to speak out about our government’s overreach and persecution of Christians.  Oh and by the way, the IRS does not want to enforce the 501C3 gag order on Churches because they know it will lose in the Supreme Court.

Next Blog; How to break the truth to your congregation

IRS employees were “acutely” aware in 2010 that President Obama wanted to crack down on conservative organizations and were egged into targeting tea party groups by press reports mocking the emerging movement, according to an interim report being circulated Tuesday by House investigators.

The report, by staffers for Rep. Darrell E. Issa, California Republican and chairman of the House Oversight and Government Reform Committee, quoted two Internal Revenue Service officials saying the tea party applications were singled out in the targeting program that has the agency under investigation because “they were likely to attract media attention.”

In the report, the investigators do not find evidence that IRS employees received orders from politicians to target the tea party, and agency officials deny overt bias or political motives.

But the report says the IRS was at least taking cues from political leaders and designed special policies to review tea party applications, including dispatching some of them to Washington to be vetted by headquarters.

“As prominent politicians publicly urged the IRS to take action on tax-exempt groups engaged in legal campaign intervention activities, the IRS treated tea party applications differently,” the staff report concludes. “Applications filed by tea party groups were identified and grouped due to media attention surrounding the existence of the tea party in general.”

That finding contradicts Democrats on Capitol Hill, who argue that some liberal groups also were given special scrutiny, thus showing there was neither a witch hunt for conservatives nor political pressure from the White House.

“The fact is that not a single piece of evidence has been unearthed that suggests there was any political motivation or outside involvement,” Democratic staffers on the House Ways and Means Committee said in a memo Tuesday outlining the state of the investigation. “Republicans, however, believe that if they continue to repeat their baseless accusations of a ‘White House enemies’ list, it will become true.”

For years, Republicans in Congress charged that the IRS was targeting specific groups, but top agency officials denied it.

But four months ago, with an inspector general’s report about to be released, the IRS carefully staged a question at a conference so officials could reveal that they had been treating tea party applications differently.

The latest oversight report is meant to take stock of where the investigation stands and to lay out what Republicans know and what they suspect. The report says the conclusions are preliminary and that tens of thousands of pages of documents have yet to be examined.

In one of the key findings, investigators said negative press coverage of the tea party was one reason why the IRS gave the groups special scrutiny.

“It was my understanding that the reason they were identified is because they were likely to attract media attention,” Steven Grodnitzky, one of the employees in the exempt organizations division, told investigators.

The Republican oversight report traces the growing pressure on the IRS to act, beginning with Mr. Obama’s criticism of the Citizens United Supreme Court decision in his 2010 State of the Union address to calls from top members of Congress for the IRS to give special scrutiny to tea party applications.