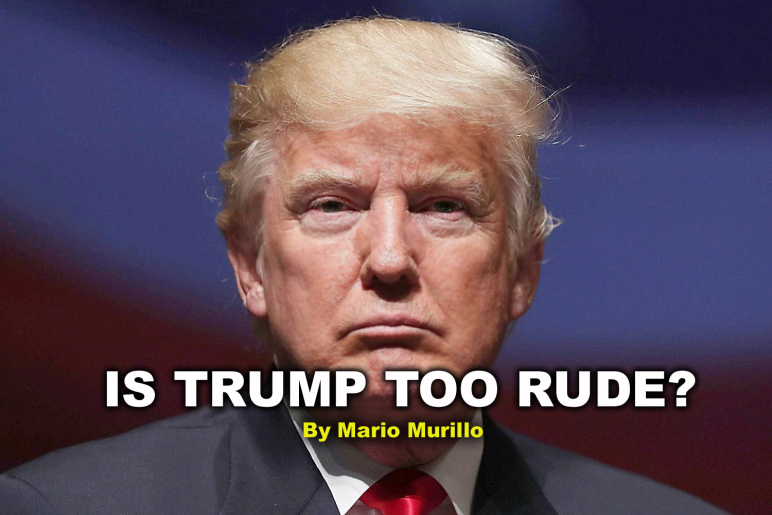 The President wrote, “Someday I hope to meet you. When that happens, you’ll need a new nose, a lot of beefsteak for black eyes, and perhaps a supporter below!”

And, at a Jewish Seminary in New York, he blurted out “I am King Cyrus!”

But, the thing is, that wasn’t Trump…

It was President Harry Truman.  Okay, here’s a President who puts his intention to commit felony assault in writing—imagine the reaction of the media to a Tweet like that!

Truman essentially called himself the reincarnation of King Cyrus—was he delusional?

Oh, and did you know Harry Truman tried to use his power to draft an entire labor union into the United States Army in order to punish them for striking?  Trump is tame by comparison.

Imagine what CNN would do to President Truman today, if he was a Republican.

Mark Twain said, “Facts are a stubborn thing.”  It is a fact that Richard Nixon and Lyndon Johnson nursed greater hatred for the media during their time in office than Trump does today. 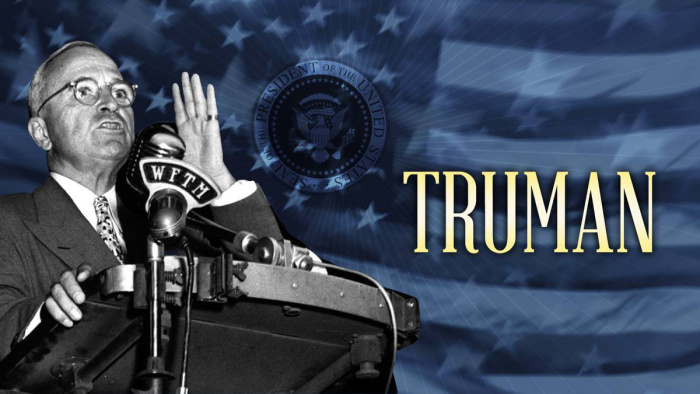 This historical perspective shows us Trump is not the madman the media needs him to be.

Notice I said, need.  They need to destroy him.  It is a bottomless need.  It is a need so intense it has consumed all rational journalism.  Facts have become irrelevant. There is even a name for it: Trump Derangement Syndrome.

Any good that President Trump does, they must ignore, or twist it into evil.  They have sold their souls.  As Alec Baldwin said, “There is no way to be too nasty to Trump.”

The need has reduced them to pathetic, blithering automatons who must tell the most trivial lies about him, such as killing goldfish, and how many scoops of ice cream he takes.

Instead of learning from the spanking they got during the election—they increased their daily venom.  They no longer care about ratings—as CNN’s abysmal ratings so eloquently prove. It is only about destroying Trump, even if it means self-destruction for those who hate him.

A football player gets punched, but the ref doesn’t see it—all he sees is the victim punch back, and throws a penalty flag.  Multiply that times a million—welcome to Trump’s world.

Not only is Trump not crazy—not only are his outbursts understandable—but I admire the way he has behaved with greater restraint than his predecessors. I doubt any of them could ever have imagined the level of tyranny, treachery, and treason that is leveled at him every day by the fake news. -Mario Murillo

“I’ve just read your lousy review of Margaret’s (Truman’s daughter) concert. I’ve come to the conclusion that you are an ‘eight ulcer man on four ulcer pay.’

“It seems to me that you are a frustrated old man who wishes he could have been successful. When you write such poppy-cock as was in the back section of the paper you work for it shows conclusively that you’re off the beam and at least four of your ulcers are at work.

“Someday I hope to meet you. When that happens, you’ll need a new nose, a lot of beefsteak for black eyes, and perhaps a supporter below!

“[Newspaper columnist Westbrook] Pegler, a gutter snipe, is a gentleman alongside you. I hope you’ll accept that statement as a worse insult than a reflection on your ancestry.”  – Harry S. Truman