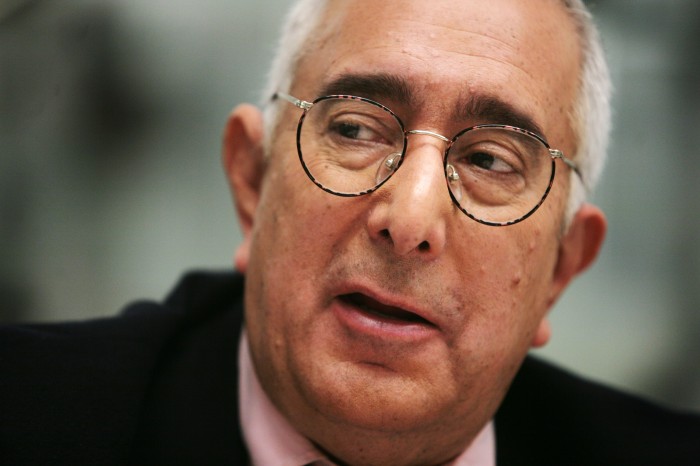 A TERRIFYING YEAR — YET THERE’S HOPE

Away from the White House and Justice Department, America has been doing great things.

Christmas 2014
This has been a terrifying year. Unspeakable brutality by Islamist terrorists in the Middle East and in Africa. A level of barbarity towards the innocent that would have made Eichmann envious. A world that in large measure kowtows to the most violent and bloodthirsty and turns on the most innocent and law-abiding (think Hamas vs. Israel). In this year, no one demonstrated in the streets of Europe’s capitals against Islamists who murdered children by the thousands but did protest screamingly against the major guardians of law and decency in the world, the USA and Israel.

In this year, man’s essential mean-spiritedness ran riot, with fanatics of various stripes and Islamists brutalizing universities either physically or by the essential evil of their tortured so-called “thoughts.” This was at prestige universities in the United States.

In 2014, the President and the Attorney-General, both men of color, sought to awaken the demons of racism for votes. That was not “just politics.” That was something like sedition from on high. People are fragile on the subject of race. To have the most exalted in the land stir up fear and anger about race over highly dubious claims of racism was in fact wildly dangerous racism in and of itself.

To see the “black power” flags run up on Pennsylvania Avenue by the mightiest of the mighty was a distressing spectacle. It got the GOP overwhelming control of Congress. I am sure it will get the GOP the White House if it continues, for even Hillary is not inevitable if the Democrat party makes itself the party of anti-white racist feeling.

In other words, until Mr. Obama came along to capitalize on racial feelings, poll data showed Americans feeling pretty good about race relations. Now, Americans are fearful and anxious about race. This is a colossal step backwards. This is what happens when the President is beholden to extremists and agitators and must dance to the tune they call about race-baiting. I totally see how it came about. But it’s time to walk back. Time, high time, to back down from that race-baiting cliff.

In other words, when the President of the United States listens to Al Sharpton and takes him seriously, we are in a lot of trouble. We are a glorious, God-centered nation. We can rise above racial antagonisms. We have done it in the past. We can do it in the future, if, if, if politicians can step back from mortgaging America’s future to win votes. A big “if”…

So my gloomy thoughts run on this glorious Christmas in Rancho Mirage, with the stars painting the night sky behind my palm trees.

But I also have seen great things this year. My job is, in large part, to speak at events, often business-related events. And here I see magnificent things happening. I see auto dealers who have completely changed the way selling and financing and servicing of cars works. A business notorious for sharp practice is now a business people trust and love. It is fun to buy a car.

I have seen the tenacious oil people, who fought like warriors to drill—and now they have brought cheap gasoline to America—at huge cost to themselves. When you fill your tank for roughly two-thirds of what it would have cost a year ago, it’s no thanks to the government. No thanks to Hollywood. It is thanks to those oilmen whom the government loves to criticize and lambaste.

But the most surprising and impressive people I saw were the finance people. Cursed and double-cursed by the media, they have wrought miracles. In health care especially, they have financed breakthroughs in diagnosis and cures for disease, in management of pain, in making the lives of us humans longer, more pleasant, and pain-free. It is an inspiring sight to see a room filled with the best and brightest of our young people and middle-aged people, men and women of all races, seeking to find the best medicines and diagnostic tools and anodynes to keep the world’s people’s lives brighter.

Yes, they do it for money. That’s fine. That is a perfectly good motive. But they do it, and the meds get in the pipeline and heart disease and tumors get diagnosed early. This is what finance should be.

I have seen America working together for a better life for the whole world, the intelligence and money coming out of finance and into the hearts and bloodstreams of Earth’s people. It is an inspiring sight. On TV and on the campuses, people look for trouble and ways to cause pain. In the venture capital and private equity firms, without fanfare, without the mainstream media, lives are being made better. And if profits come, they pay for the retirements of firefighters and police and elementary school teachers. Capitalism is working beautifully. If we can keep the wolves of envy away from the door, man’s world will be sunnier.